Congratulations to Margaux Bacro-Duverger and Jack Sutton the 2015 Merrythought Trophy recipients.  Both are deserving youth participating in our programs and display superior character, sportsmanship, and love of the sport.  We are so proud of you guys!!!

“This trophy is presented by the family of Jack King, a world class “blue water” captain of a racing yacht called Merrythought. He would be proud of you today, and hope that your love of sailing will continue throughout your life. He would tell you that a sailboat can teach you so very much about yourself and about the earth we inhabit.

Captain Jack began sailing in the Mississippi River, and while still in middle school became a sea scout, graduating to eagle scout while in high school. After College, he joined the Air Force, flew F-86 jet fighters in Korea. On retiring to civilian life he kept flying for a while, but soon rediscovered his enchantment with sailing. He started winning day races in the Chesapeake Bay, then ventured forth to win trophies in Sardinia (Italy), in Cowes (England) in Jamaica, Bermuda and other Caribbean islands. He also won races in New England and Canadian waters.

Many races did not result in trophies. The most important thing was the sailing, not the winning. Through the years as Captain, he mentored his crews- many, many young men and women, always teaching and demonstrating teamwork, honesty and personal excellence. May you carry these qualities in you, whatever your life choices.” 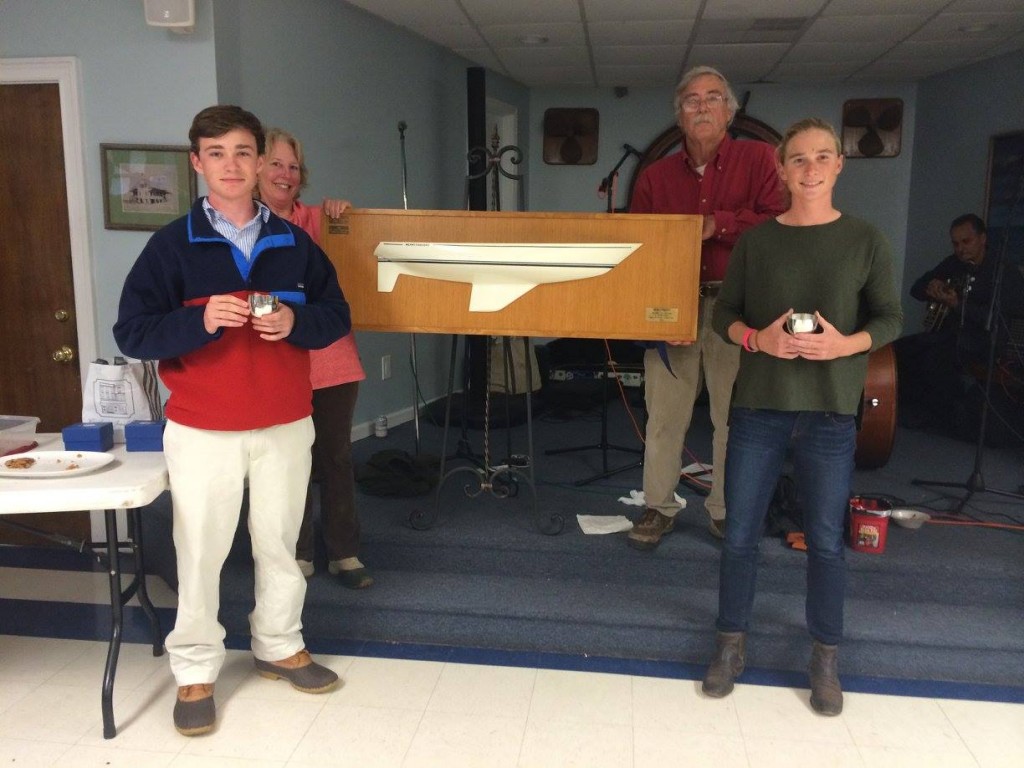 Happy New Year! Our first clinic of the season will be held with the PRIME…

Check out our newsletter to see what is happening in October!